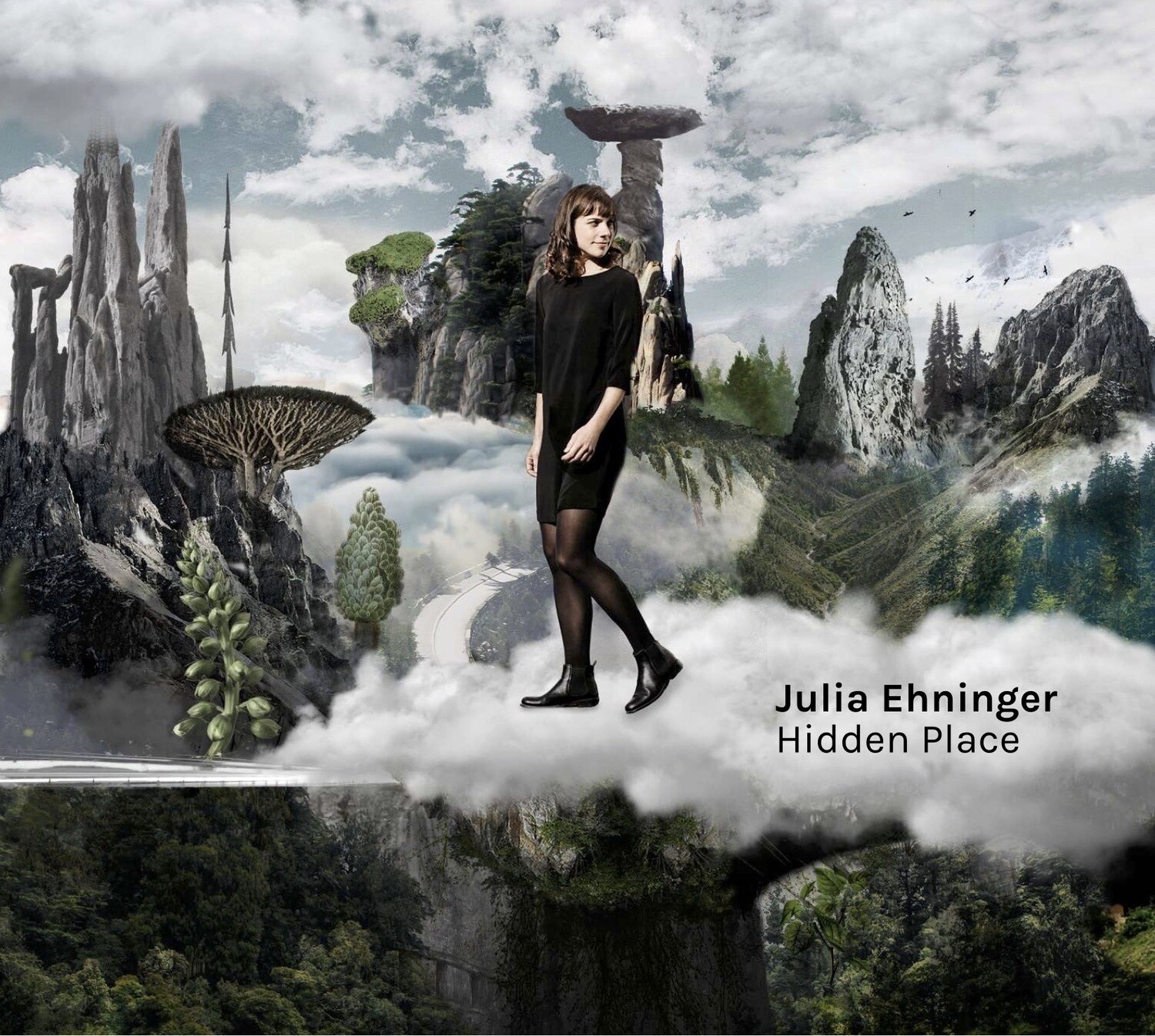 Julia Ehninger, on and off stage, radiates a confident warmth and she is not afraid to express latent depths in performance. She wrote both the lyrics and music for her new CD "Hidden Place". Accompanied by Jeroen Truyen on drums, Jonathan Hofmeister on piano and Nicolai Amrehn on double bass, her quartet has produced a subtle and thoughtful album, combining lightness of touch with masterful musicianship.

The singer/composer at first had no overarching theme in mind when she wrote lyrics for the tracks on this CD. That developed once the quartet played the songs. “I discovered that the text deals with the things you don’t see everyday,” she reflects, “...our reality, the hidden forces that shape human behavior and feeling."

Save this product for later
Display prices in: EUR