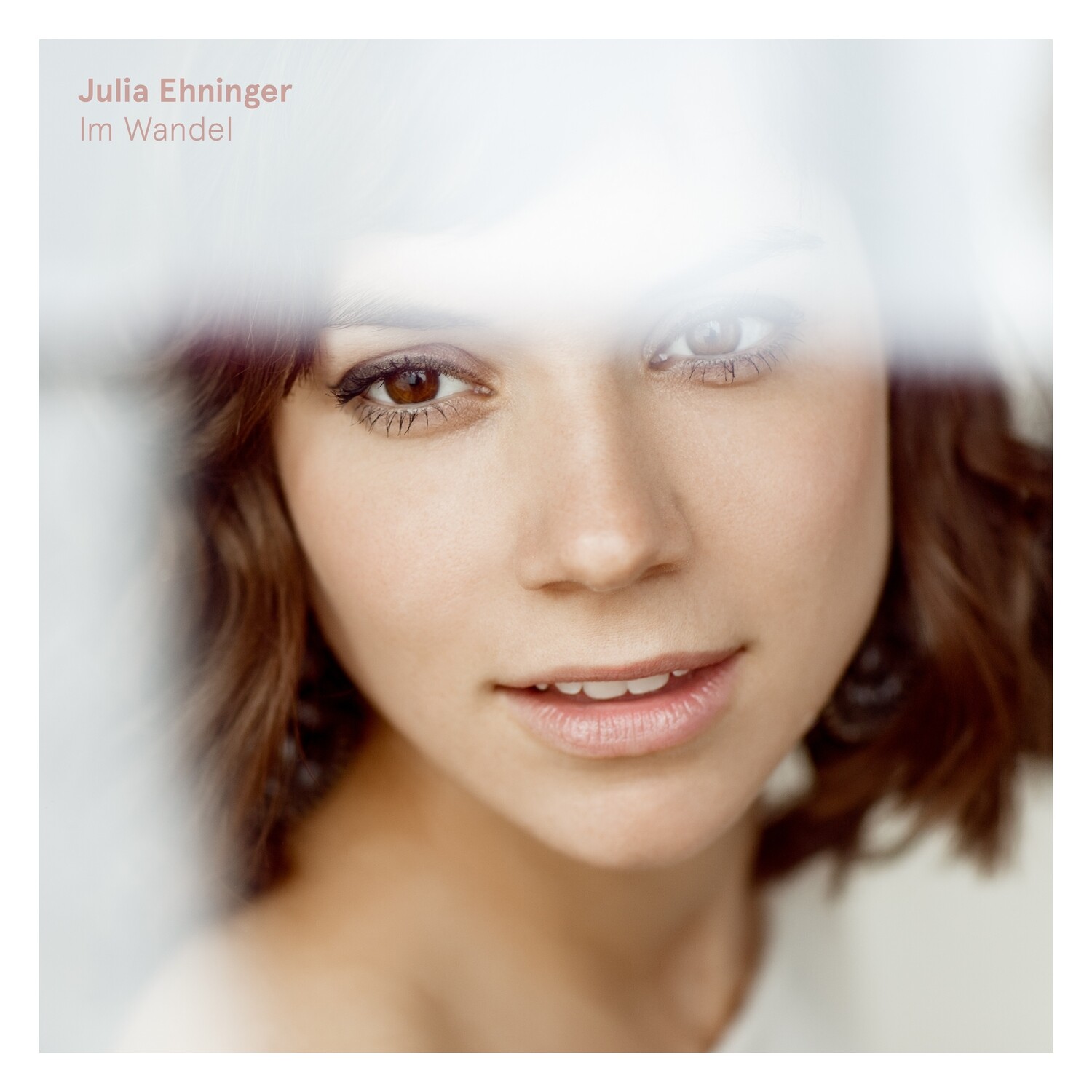 A transatlantic debut record from a daring, emerging artist: jazz vocalist and composer Julia Ehninger wrote the majority of this album while living and traveling between Germany and New York City. The Big Apple became her second home and source of inspiration while she was studying at the Manhattan School of Music with vocalists Gretchen Parlato and Theo Bleckmann.

From this experience, Julia’s reflections on stability and instability strongly influenced the compositions on her debut record, “Im Wandel” which can be translated as “transition” or "change". The album features her unique original songs and lyrics, along with musical tributes to her favorite 20th-century German poets. These compositions are characterized by complex harmonies and unexpected melodies, playfully flirting with pop tunes and lingering in the imagination. The song subjects of Julia’s songs include everything from love-gone-wrong to personal growth, and insomnia. Joining Julia are her longtime musical friends Lukas Brenner, piano; Nico Amrehn, bass and Martin Grünenwald, drums. Also featuring saxophonist Alexander Bühl and vocalist Verena Nübel.

Save this product for later
Display prices in: EUR